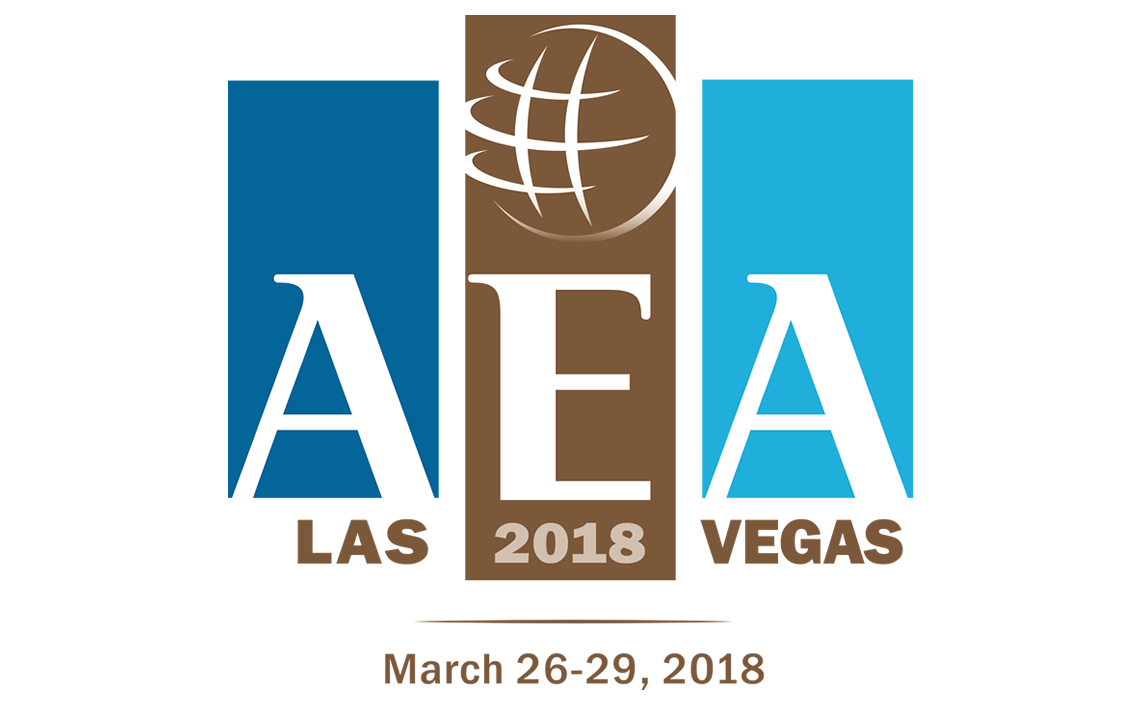 Avionics professionals will experience the following highlights during the week, just to name a few.

OFFICIAL OPENING AND NEW PRODUCT INTRODUCTIONS LIVE-STREAMING
One of the most popular sessions each year is the AEA New Product Introductions during the opening session, sponsored by Gogo Business Aviation. This must-see event takes place Monday, March 26, and it continues to draw the attention of the entire general aviation community. In addition, each NPI presentation will be syndicated to dozens of popular E-media and aviation websites, such as YouTube.

During her annual State of the Association address, AEA President Paula Derks announced that she will retire in one year, after the conclusion of next year's convention in Palm Springs, California. Derks was named the association's president in 1996.

"I have stood at this podium every year for the last 22 years as the president of this association, and prior to that, I have worked for this great organization since the day I graduated from college nearly 40 years ago," Derks said during the opening session. "As you might imagine, the AEA is my passion. Aside from my family and my faith, the AEA is a huge part of my life. I will be retiring approximately 12 months from now. This may seem unusual to announce 12 months out, but I want this succession to be as smooth as possible for the AEA. This 12-month transition will allow the board of directors time for a thoughtful and strategic search for the next president. It is the right time for me, and it's the right time for the next generation of executive leadership."

SOCIAL MEDIA:
The official hashtag for the AEA Convention is #AEA18. Stay connected with AEA Convention updates by following the AEA on Twitter @AEA_aero and liking the AEA Facebook page at facebook.com/AircraftElectronicsAssociation.