A unique opportunity to connect with manufacturers, distributors, technicians and business leaders as we shape the future of avionics together. 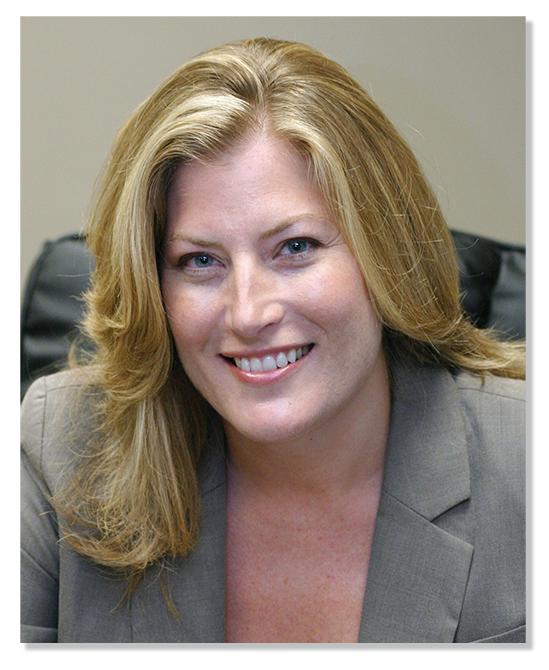 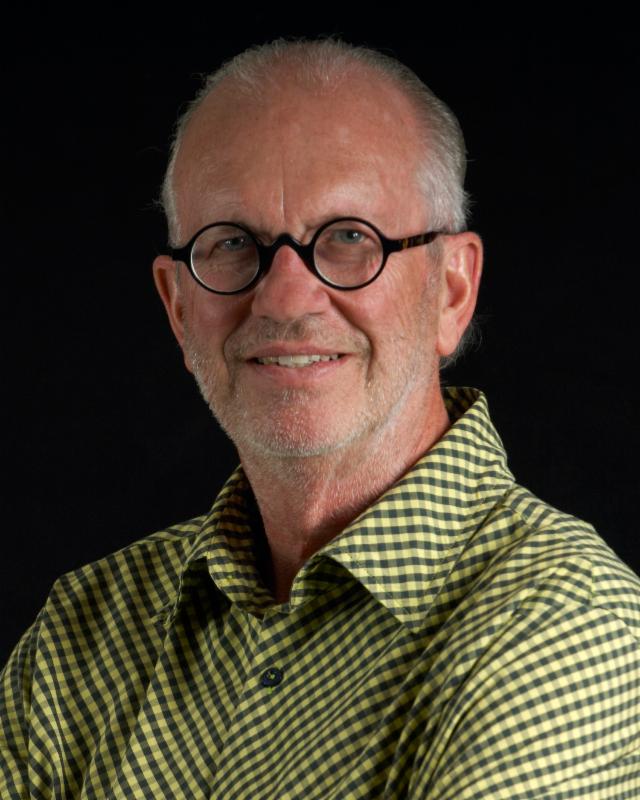