WASHINGTON, D.C., Jan. 19, 2016 -- With Congress preparing to consider FAA reauthorization legislation this session, a host of general aviation association leaders today joined together to send letters to House transportation leaders underscoring "real and long-standing concerns" regarding a concept being pushed by some big airlines regarding air traffic control governance and funding.

Specifically, the organizations cited concerns over a proposal promoted by some big airlines for the creation of "a new governance and funding model for our nation's aviation system, based on systems in other parts of the world.

"The general aviation community has very real and long-standing concerns about foreign air traffic control models, which go well beyond the user fee issue," the letter states. "These concerns are based on our operating experiences in foreign systems, as well as thoughtful analysis about what those systems might look like in the United States."

Click here to read the full text of the letter. 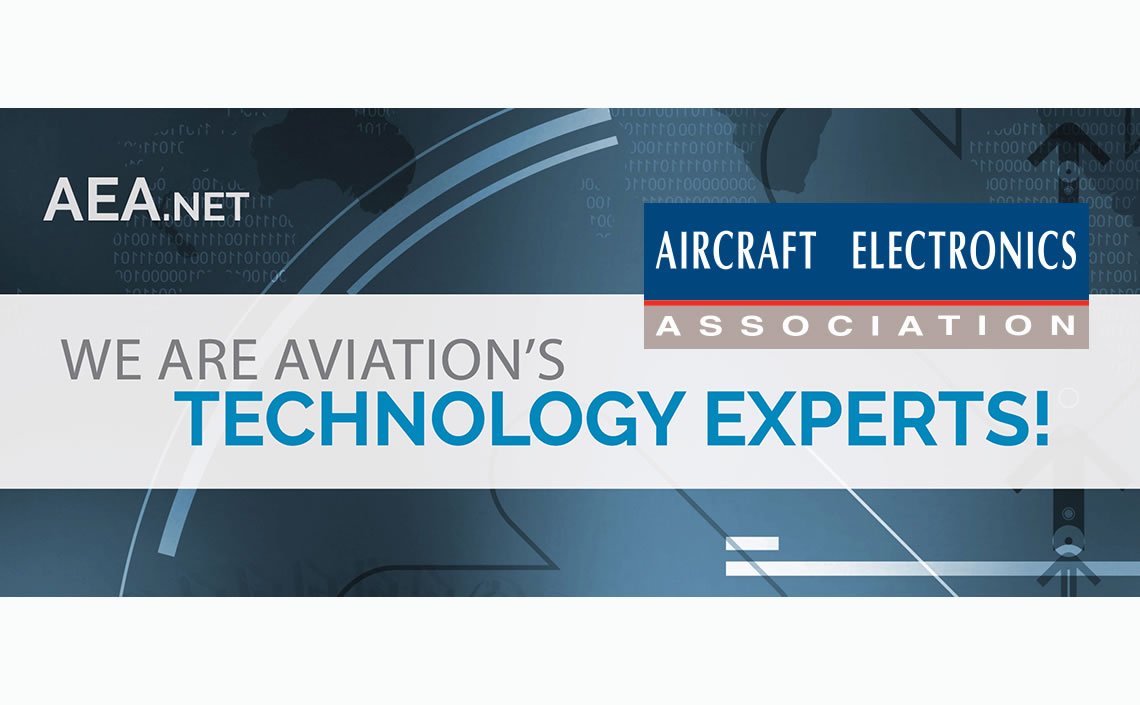