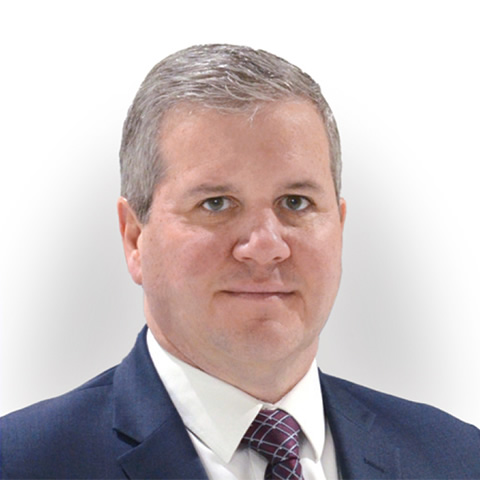 An accomplished and experienced association executive, Adamson leads the AEA from its international headquarters in Lee's Summit, Missouri, which represents nearly 1,300 member companies in more than 40 countries, including avionics manufacturers and government-certified international repair stations specializing in maintenance, repair, and installation of avionics and electronic systems in general aviation aircraft.

Adamson served as AEA vice president of member programs and education from 2007 to 2019 where he was responsible for the AEA's training and education initiatives delivered to technicians and small-business owners in the United States, Canada, Europe, South Pacific and Latin America. He helped design, fund and equip the AEA's world-class training facility – the Dan Derby Center for Professional Development – that trains hundreds of technicians each year.

Since he first joined the AEA staff as director of training and education in 1999, Adamson has also served as the executive director of the AEA Educational Foundation, which administers the largest scholarship program for aircraft and avionics maintenance technicians in the world. Through fundraising activities and key industry partnerships, the AEA Educational Foundation has awarded more than $1.5 million in scholarships to more than 500 students since its inception.

As AEA president and CEO, Adamson also serves as publisher of the association's monthly magazine, Avionics News. He resides in Olathe, Kansas, with his wife, Megan, and their two children, McKenna and Nate. 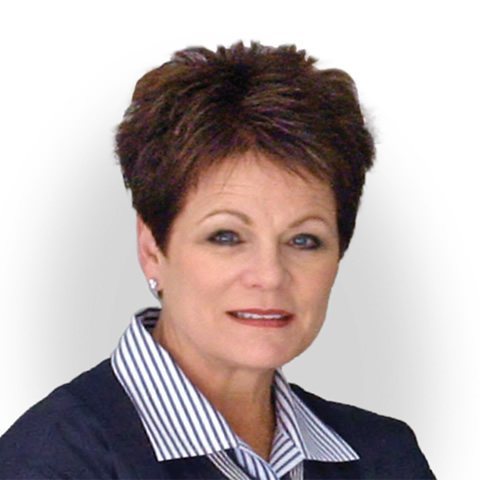 As executive vice president for the Aircraft Electronics Association, Debra McFarland manages and executes dozens of international events each year, including the AEA International Convention & Trade Show and the AEA Connect Conferences. She has been with the organization since it moved its headquarters to Independence, Mo., in 1977. Since that time, the organization’s membership has grown from 257 companies to nearly 1,300 worldwide.

McFarland manages the human resources and accounting functions for the AEA, and she works with the AEA board of directors on budget planning, long range financial goals and annual reviews.

With more than 30 years of experience with the AEA in various capacities, McFarland, a charter member of the Women in Aviation, International, also served on their board of directors for 17 years, 12 of which as chairman of the board. She is a member of the American Society of Association Executives, the Kansas City chapters of ASAE and MPI, and the International Association of Exhibitions and Events. She currently serves on IAEE's financial audit committee.

She resides in Independence, Mo., with her husband, Terry. Together, they have two adult daughters, Jennifer and Lauren. 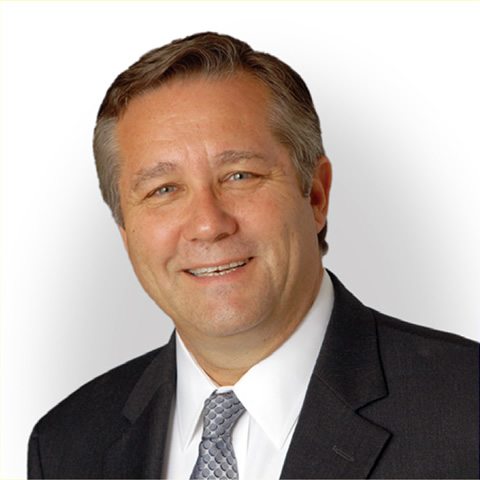 Ric Peri has more than 45 years in aviation maintenance as a mechanic, instructor, writer, consultant and auditor. In his current role as vice president of government and industry affairs with the Aircraft Electronics Association, Peri advocates for the avionics and maintenance industries before the aviation authorities worldwide with a primary focus on the Americas, Europe and the South Pacific regions.

Peri has more than 20 years in association management and supports the membership through consultation and advocacy of aviation issues, with an emphasis on global maintenance, manufacturing and certification regulations. As an award-winning journalist, Peri has been communicating issues pertinent to the aviation industry since the mid-1980s in a wide range of aviation and engineering publications.

As an instructor, Peri has supported the aviation industry as adjunct professor at two universities and conducted organized training and education for the association’s membership. He also has been a guest speaker at several industry events worldwide.

Peri is a graduate of Embry-Riddle Aeronautical University and a United States Coast Guard veteran, having served in various maintenance and aircrew roles throughout his career. 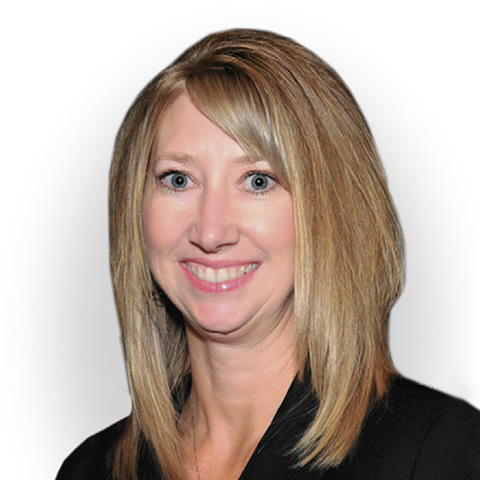 After spending five years with the well-known Kansas City law firm Shook, Hardy & Bacon, Adams joined the AEA staff in 1993. During her tenure, the association has experienced dramatic growth, and her duties and responsibilities have expanded as a result. She was promoted to her current position in December 2013.

Adams earned a bachelor’s degree in psychology and sociology from Southwest Baptist University in Bolivar, Mo.

She resides in Lee’s Summit, Mo., with her husband, Randy, and they have two grown children. 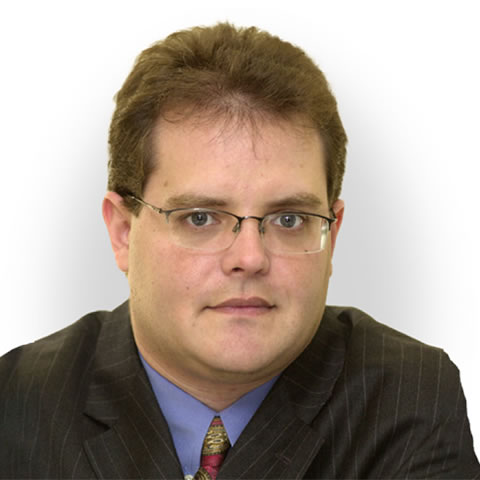 As director of operations for the Aircraft Electronics Association, Aaron Ward works with all departments and members to service their operation needs. Ward manages the AEA websites, servers, email, network, equipment for the AEA International Convention and Trade Show and Connect Conferences, video editing and production, mobile apps, as well as the association’s EEDirect members-only marketplace for buying, selling and comparing prices on thousands of parts.

Ward received a Bachelor of Science in business operations from DeVry University. He has more than 20 years of experience in information services ranging from support, development and management.

Before coming to the AEA in 2008, Ward worked more than seven years at Penton Media Inc., where he twice received the CEO Award of Excellence for increasing revenue and reducing costs as a digital products engineer. He also served in various positions for Applebee’s International, LabOne (now Quest Diagnostics) and Flightware Solutions.

Ward resides in Oak Grove, Mo., with his wife, Sherry. They have three grown daughters and have two sons, Matthew and Lukas. 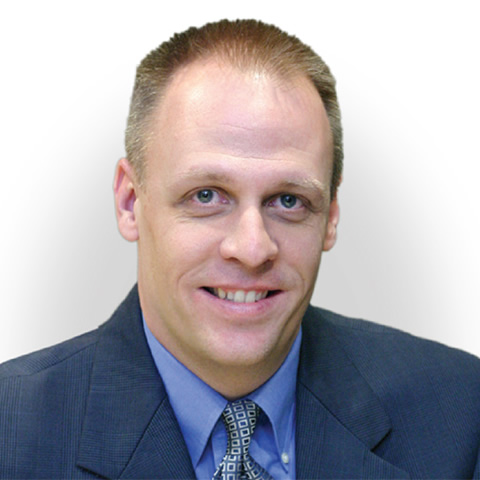 As director of communications for the Aircraft Electronics Association, Geoff Hill serves as the editor of Avionics News magazine, a monthly publication of the AEA, and manages the organization’s communications efforts. He also is the editor for the AEA’s Pilot’s Guide to Avionics, a consumer’s directory chock-full of educational articles, timely information and data about the wonderful world of avionics technologies.

Hill joined the AEA staff in January 2011 and brings a unique blend of public relations, marketing and sales experience to the AEA. He managed the communications, media relations and marketing efforts for the University of Missouri-Kansas City (UMKC) intercollegiate athletics department for nine years after serving as public relations assistant for the Kansas City Royals baseball organization. He produced a variety of media guides and publications that earned conference, district and national recognition for outstanding quality during his tenure at UMKC.

Hill also spent seven years in private business as director of sales for Paradise Park Inc., a family entertainment center in Lee’s Summit, Mo. During his tenure, Paradise Park was named the Small Business of the Year by the Lee’s Summit Chamber of Commerce and won the Fast Track Award from the Missouri Chamber of Commerce and Industry, recognized as one of the fastest growing businesses in the state. Paradise Park also was honored with the 2004 Golden Token Award as the best new or renovated family entertainment center in the world, chosen from more than 20,000 facilities across the globe.

He and his wife, Rexanne, reside in Lee’s Summit, Mo., with their two daughters, Morgan and Reagan. 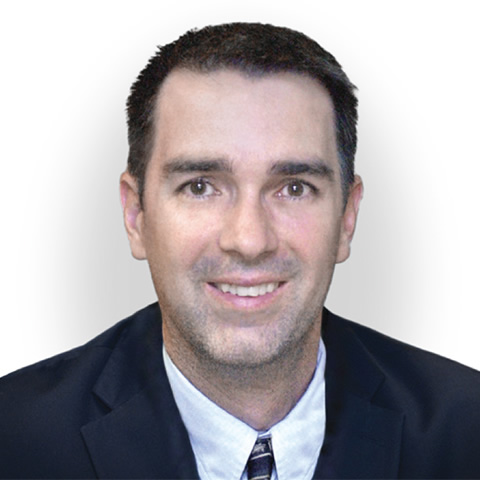 In addition, Kirchhoff serves a dual role as managing editor for Avionics News magazine and the Pilot’s Guide to Avionics.

He joined the AEA staff in 2008, bringing many years of reporting and photography experience working with a variety of newspapers and publications, including The Concordian and the Lee’s Summit Journal where he served as photo editor.

Kirchhoff majored in photography with an emphasis on business and communications at the University of Central Missouri in Warrensburg, Mo.

He resides in Pleasant Hill, Mo., with his wife, Monica, and their three daughters Kiahla, Emma and Amelia. 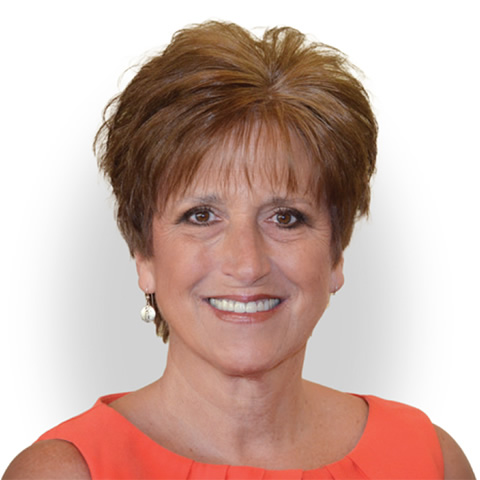 Aviation industry veteran Rachel Hill was named director of advertising for the Aircraft Electronics Association Jan. 1, 2020. She is responsible for leading the advertising sales effort for Avionics News, the association's monthly magazine, as well as the AEA Pilot's Guide, a consumer's guide of avionics that is published annually. She also leads the advertising sales effort for AEA Wired, an electronic newsletter published twice a month, and the AEA Show Guide that is distributed to all attendees at the annual AEA International Convention & Trade Show.

Prior to her full-time appointment, Hill served the AEA from March 2018 through December 2019 as an independent contractor.

A native of Crossville, Tennessee, Hill brings 30 years of experience working in the aviation community. Her aviation career began in 1990 at TAP Publishing Co., where she spent more than two decades in advertising sales with the publisher's flagship magazine and online market, Trade-A-Plane. Hill also served nearly two years as the publisher for Trade-A-Plane following her executive appointment in October 2015. 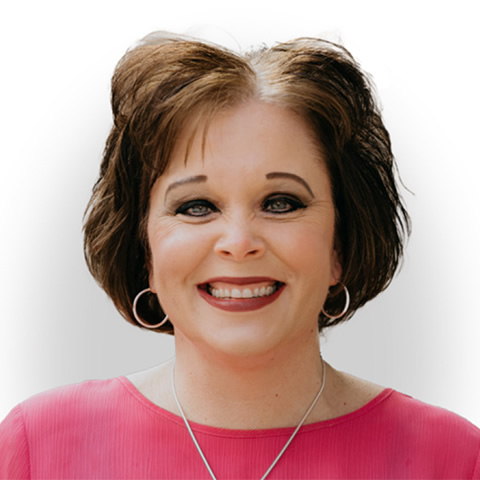 Pam Meyers joined the AEA team as member services representative in March 2020. She serves as the primary point of contact for a variety of member inquiries and supports numerous training events that take place on-site at the AEA's Dan Derby Center for Professional Development.

Meyers brings many years of experience working in customer service, management and human resources positions. She previously served as the member relations coordinator and member experience specialist for the International Association of Assessing Officers in Kansas City, Missouri.

Meyers also spent time in the financial industry, as she worked in the trust department at several large banks before advancing to George K. Baum & Co. as the dividend and interest manager. She processed and balanced the stock and bond dividends and interest payments for hundreds of customers along with the balancing of the repositories. 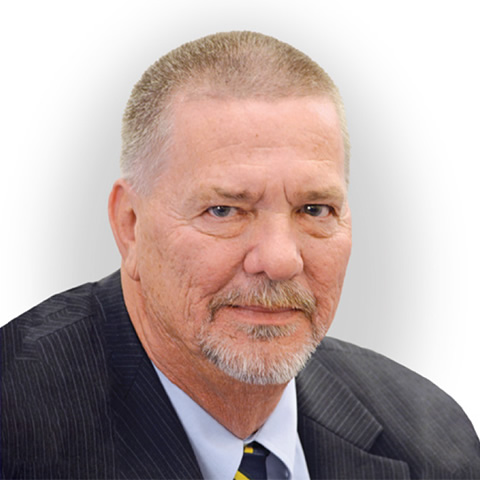 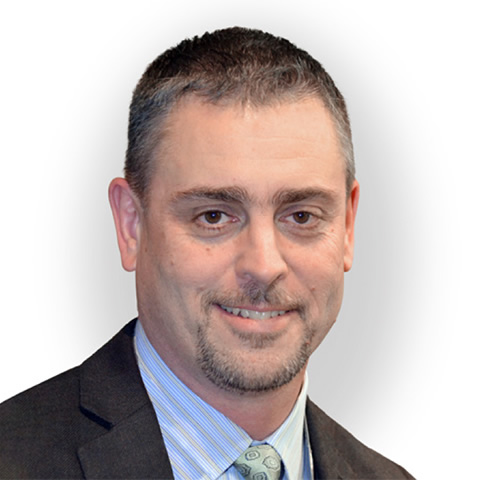