Many AEA members were busy making news this week at the annual EAA AirVenture in Oshkosh, Wis., July 25-31. Some of the highlights included product announcements from the following: 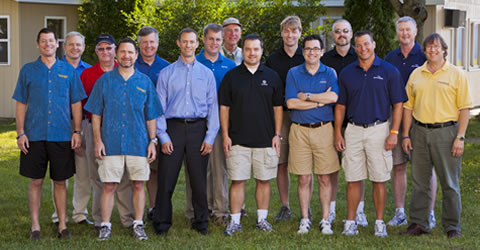