“This working group of industry leaders is modernizing Part 23 and simplifying certification requirements,” said Ric Peri, AEA vice president of government and industry affairs, and a participant in the meetings. “Recognizing that current Part 23 is both a design standard and a safety standard, the thought process is to separate the prescriptive design standard from the performance safety standards, with the FAA retaining the control and management of the safety standard. The focus is on improved safety, reduced cost and promoting innovation. The final outcome should reduce the regulatory burden on small businesses.”

This event marks the second in a series of meetings for the working group. The participants met for the first time in November 2011 in Washington, D.C.

When the working group completes its work, the ARC will submit a report to the FAA. 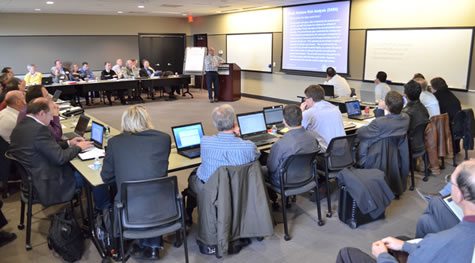 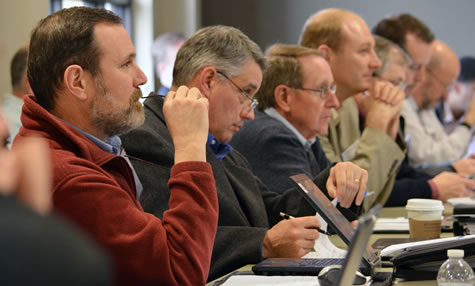 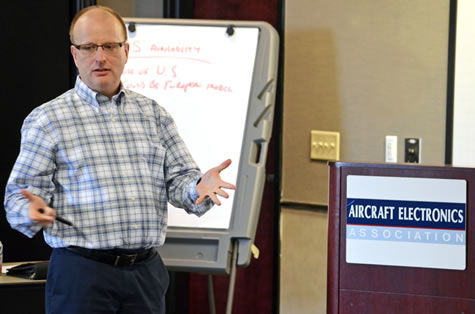