The participants met for the first time in November 2011 in Washington, D.C. This event marks the second time that the AEA has played host to the ARC, as the group also met at AEA’s international headquarters in January 2012. 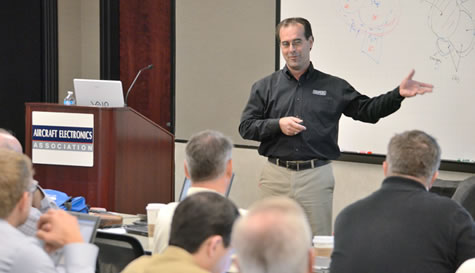 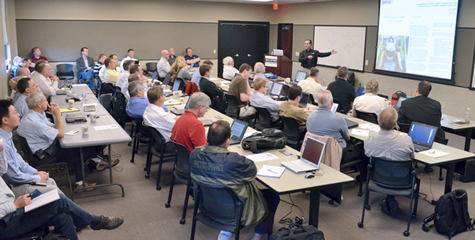