Eley and other invited TCCA officials provided a review of the past year’s regulatory activity, as well as an update on important regulatory initiatives, including:

In addition, Ric Peri, AEA vice president of government and industry affairs, provided an update on the AEA’s Safety Management System. The program has been coordinated with the Federal Aviation Administration and Transport Canada Civil Aviation, as well as discussions with the Australian government’s Civil Aviation Safety Authority and European Aviation Safety Agency for future acceptance. The training program is mandatory for an approved maintenance organization’s accountable manager or SMS coordinator (if designated) in order to enroll in the AEA SMS program. 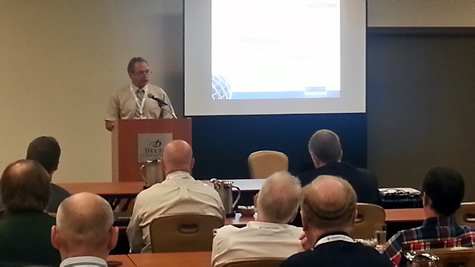 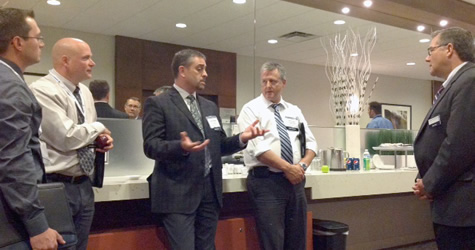