Paula Derks, president of the Aircraft Electronics Association, recently was named the recipient of the Richard W. Taylor Industry Award, which is presented annually to a member of the Aviation Accreditation Board International who volunteers time and effort to further the goals of AABI. The organization’s mission is to advance quality aviation education worldwide through accreditation and leadership.

Derks has been a member of the AABI board of trustees for several years, recently serving as its chairperson, the first female to attain this role in the organization’s 20-plus years of existence. During her tenure with AABI, she has served on the AABI Accreditation Committee, Strategic Planning and Communications Committee, as well as its Guidance Committee.

An active AABI member for several years, Richard W. Taylor worked for The Boeing Co. He was a flight test engineer on the B-52's predecessor, the B-47. He helped in the development of the B-52 and subsequent Boeing commercial aircraft until his retirement. As a pilot, he holds nine world speed records. Taylor retired as a Boeing vice president. He served as a past chairperson of AABI. 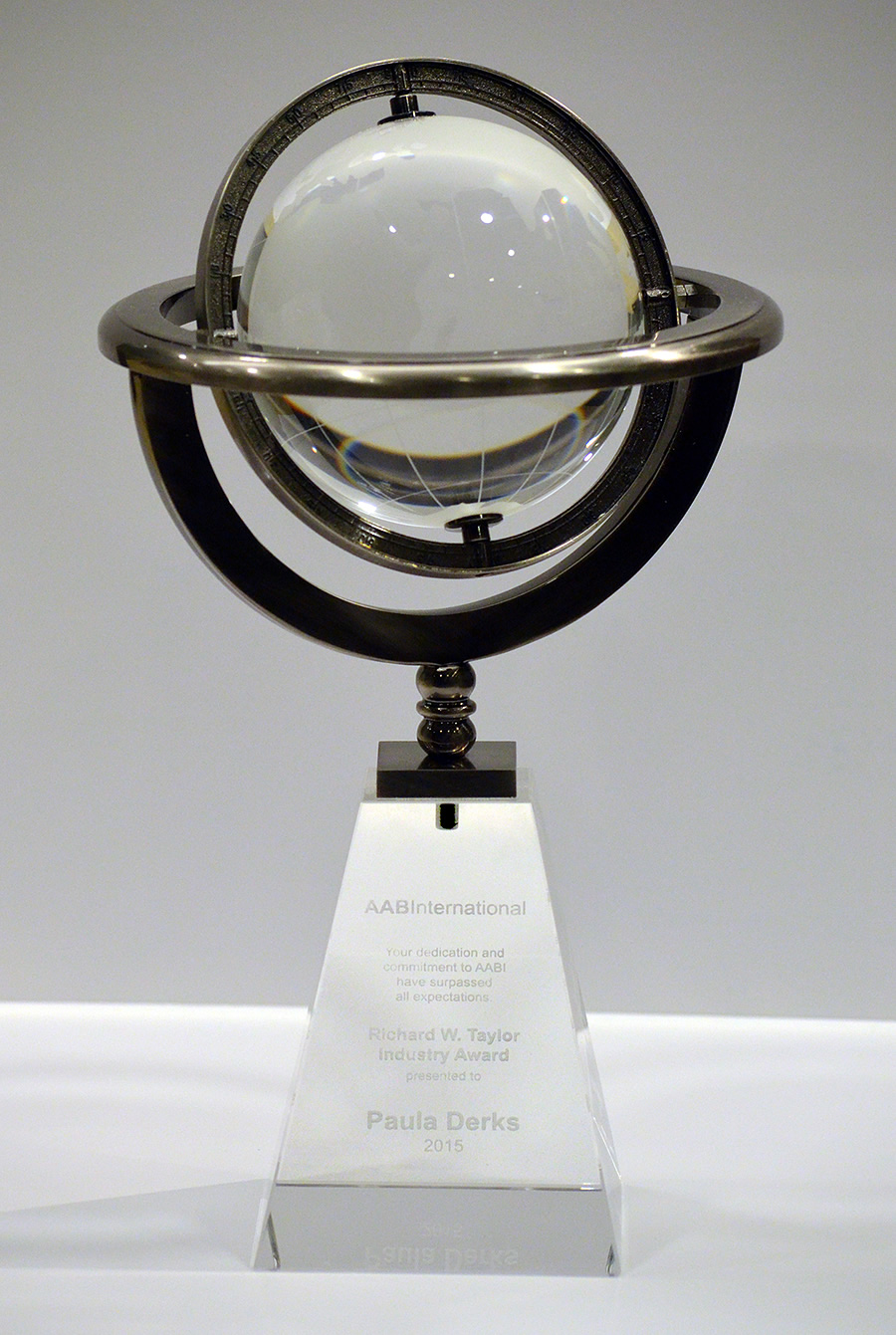 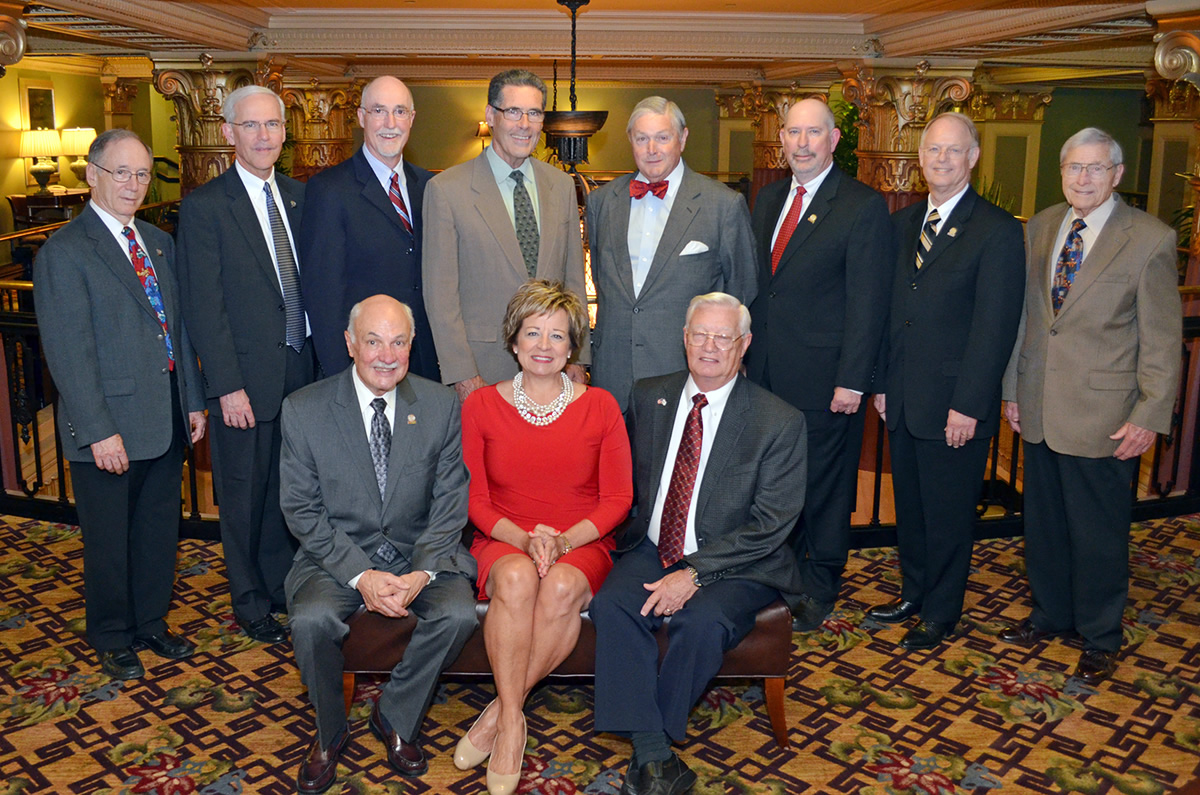 Paula Derks (front row, center) with the former chairpersons and current chairperson of the AABI board of trustees.