On Jan. 19, 2021, a broad coalition comprising 75 companies and trade organizations sent a letter to the chair and commissioners of the Federal Communications Commission, which regulates interstate and international communications by radio, television, wire, satellite, and cable in all 50 states, the District of Columbia and U.S. territories. An independent U.S. government agency overseen by Congress, the Commission is the federal agency responsible for implementing and enforcing America’s communications law and regulations.

The letter urges the FCC to grant an immediate stay and reconsider the Ligado Order in light of Congress’s intent and decision to include provisions in the National Defense Authorization Act for Fiscal Year 2021 aimed at addressing the harmful impacts of the Order to some systems.

In part, the letter stated: “We write to you today in response to the overwhelming bipartisan support Congress has expressed, in the William M. (Mac) Thornberry National Defense Authorization Act for Fiscal Year 2021, for addressing the harmful interference that would be caused by the initial Ligado Order. A broad cross-section of commercial and federal users across industries and professions rely on L-band satellite services, which are fundamental to our economy, national security, and safety. Given Congress’ decision to codify multiple provisions aimed at the ‘devastating, not to mention costly,’ impacts of the initial Ligado Order, we respectfully urge the Federal Communications Commission to grant the pending request for an immediate stay and reconsider that decision.”

The letter was signed by the Aircraft Electronics Association and multiple groups representing various constituencies across the U.S. economy that would be detrimentally impacted by the operation of a terrestrial network within the L-band allowed by the FCC’s Ligado Order. During the last several months, the AEA and other groups have expressed multiple concerns regarding the April 20, 2020, order of approval for Ligado Networks’ proposed high-speed broadband cellular network operating near frequency bands currently used by GPS and satellite communications networks. Ligado, formerly known as LightSquared, failed twice in recent years to win approval for deployment of its low-power 5G network. 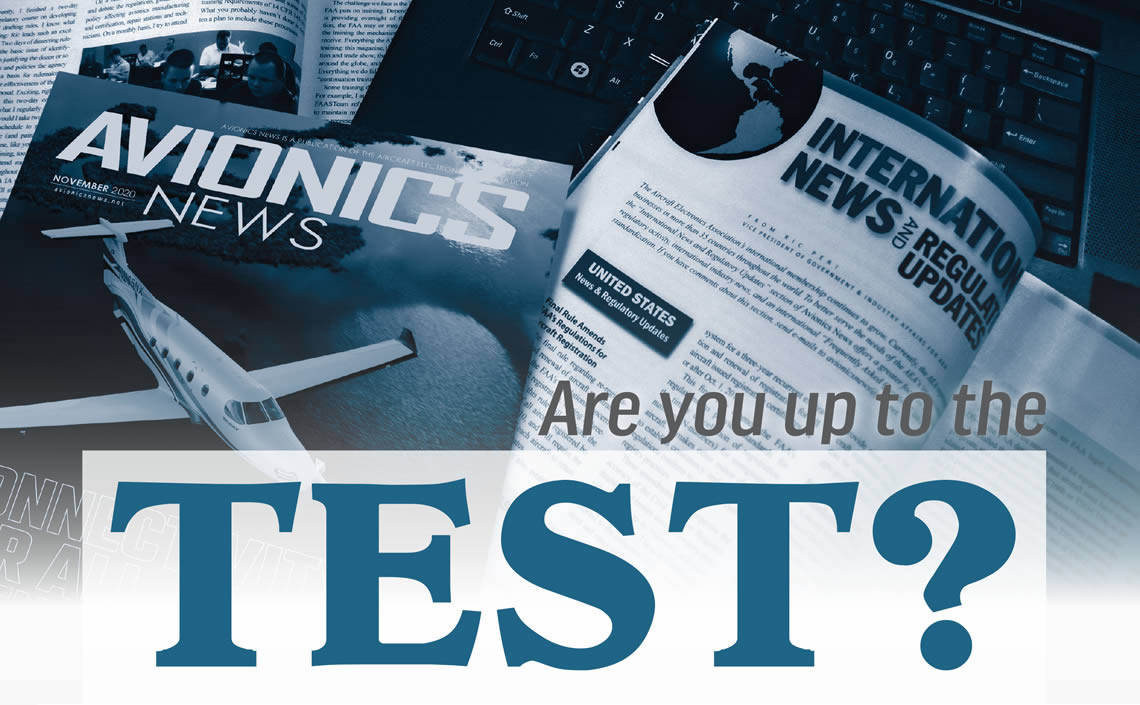