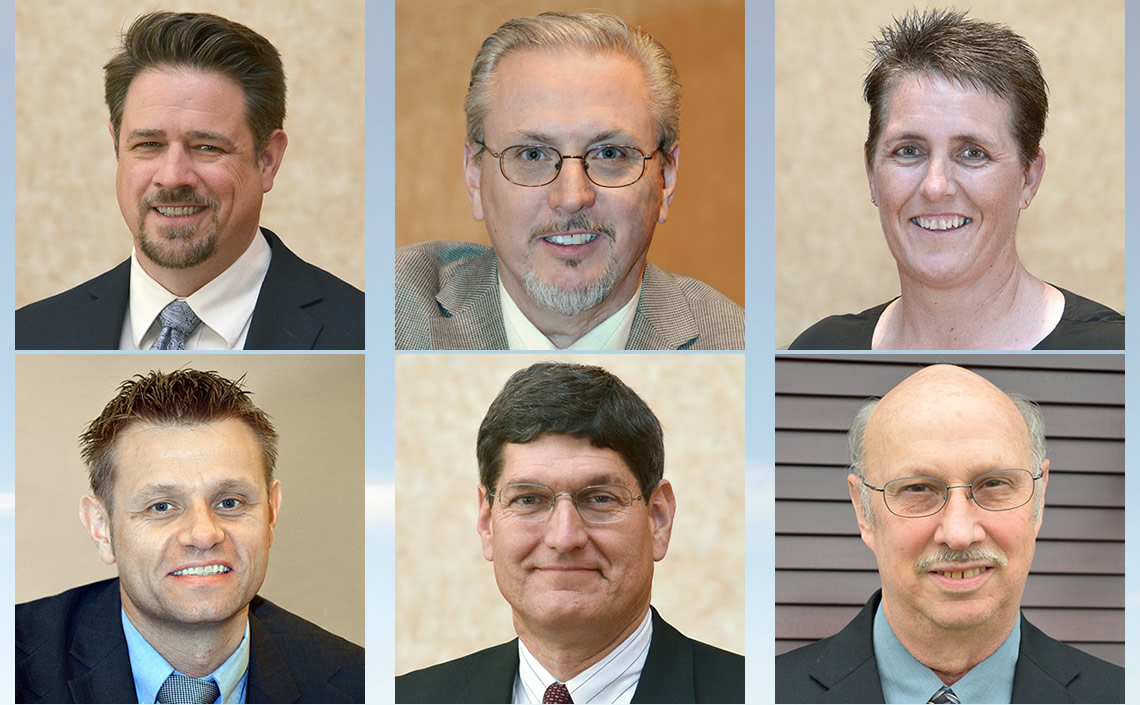 Members of the Aircraft Electronics Association recently elected the following representatives to serve on its board of directors for a three-year term that began April 2016 and concludes April 2019.

Of those elected to serve, Hanf, Higgins and Stooksbury are the three newcomers who begin their first year of service on the board, while Harper, Joyce and Wysong were re-elected by the membership to serve another term.

David Loso of Jet Aviation St. Louis serves as the chairman of the board and begins his third year in that role. In addition, the board elected Joyce to serve as its new vice chairman.