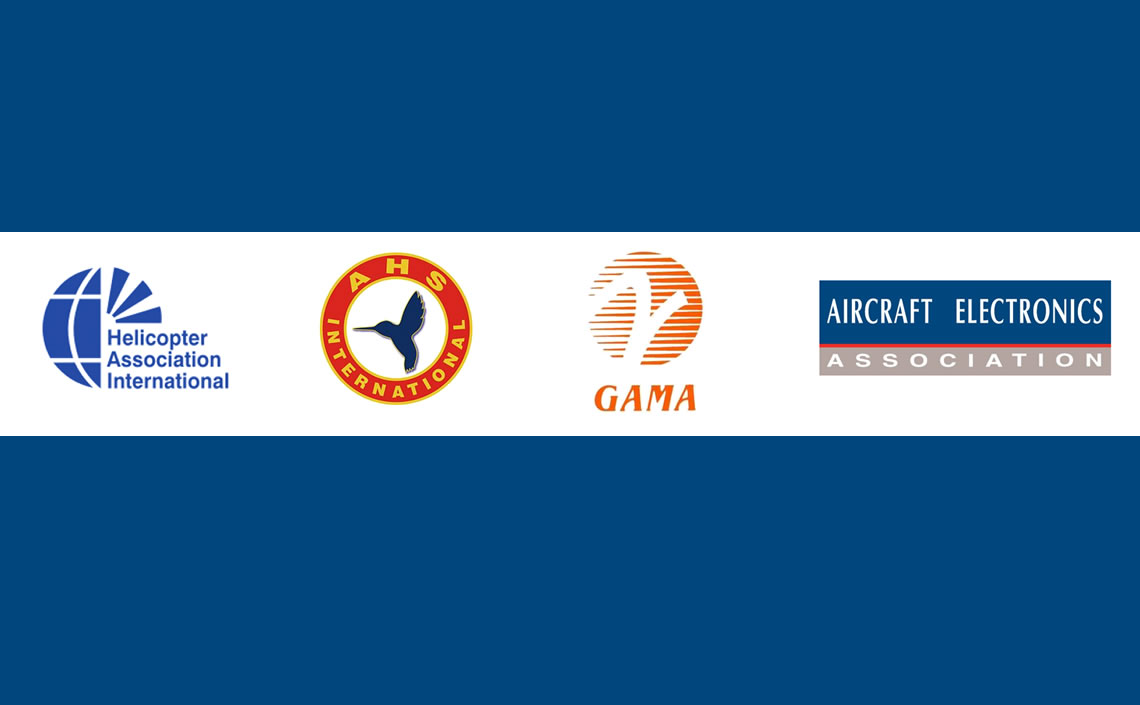 The following joint press release was issued by the four trade associations noted below.

In his response to an industry whitepaper submitted in 2015, Lance Gant, Manager of the Rotorcraft Directorate, wrote that the FAA “has begun the process of adopting some of the concepts and recommendations of the whitepaper into a proposed Safety Continuum for Part 27 Systems and Equipment Policy Statement.” Gant noted that the proposed policy statement—which the FAA expects to release for public comment by December—will create “classes” of Part 27 rotorcraft up to 7,000 pounds based on factors including weight and passenger capacity.

The recommendations came after 18 months of collaboration among aircraft and avionics manufacturers, operators, and industry safety experts, and was cosigned by senior leadership from AEA, AHS, GAMA, and HAI. They addressed issues—such as reducing the cost and complexity of certifying single-engine rotorcraft—which the industry views as key to increasing the number of IFR operations and improving safety.  One of the long standing concerns within the industry is that the current means of compliance with Advisory Circular 27-1 is viewed as an impediment to single-engine IFR certification due to requirements that essentially make routine single-engine certification economically impractical in spite of obvious safety benefits.

“We are very encouraged that the FAA not only appears to be supportive of the whitepaper, but is adopting a much more tenable overall approach to leveraging advances in technology for safety and efficiency,” said AHS Executive Director Mike Hirschberg.

“We are very pleased that the FAA is moving forward to make it easier for general aviation manufacturers to provide IFR capability for Part 27 single-engine rotorcraft,” GAMA President and CEO Pete Bunce said. “This change will better enable equipage of safety-enhancing technology in Part 27 rotorcraft, similar to the improvements we are supporting for Part 23 airplanes. It will also reduce certification times and costs for rotorcraft operators and manufacturers, and we look forward to seeing these alternate methods of compliance being put into place quickly.”

AEA President Paula Derks added, “This is an example where legacy prescriptive regulations were being applied to modern advanced technology resulting in a more restrictive certification environment than was ever intended. We look forward to the proposed modernization being offered in the Safety Continuum.”

HAI President & CEO Matt Zuccaro said “I am sincerely appreciative of the FAA’s support of this very important initiative. By recognizing the technological advancements the industry has undergone and the outdated regulatory requirements being applied to single engine IFR certification, we are now able to move forward with improvement of industry safety and operational efficiency.”

For more information on the Helicopter Single-Engine Initiative see www.vtol.org/se-ifr.