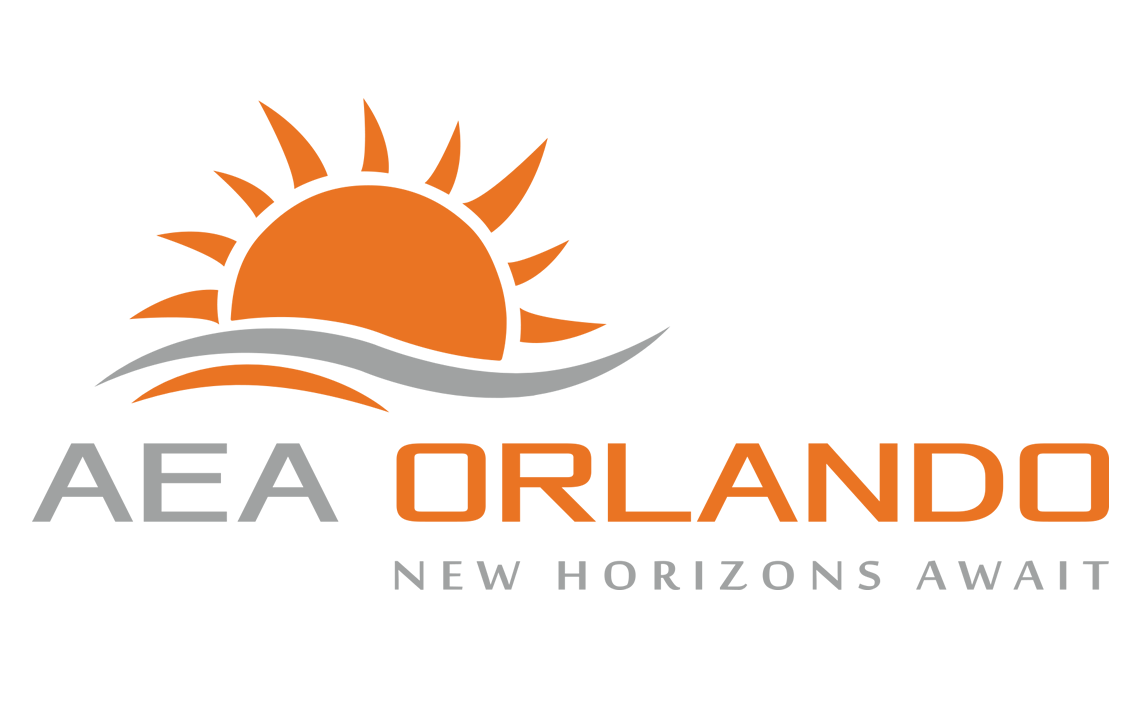 Award is highest honor bestowed upon an AEA member

LEE'S SUMMIT, MISSOURI, Feb. 17, 2016 -- J. Robert Duncan, a nationally recognized aviator, businessman, art collector and civic leader, will be presented with the 2016 Aircraft Electronics Association Lifetime Achievement Award, the highest honor bestowed upon an individual by the AEA's board of directors, during the opening session of the 59th annual AEA International Convention & Trade Show on Wednesday, April 27, at Marriott's Gaylord Palms Resort and Convention Center in Orlando, Florida.

Duncan's father founded Duncan Aviation in 1956, and Robert began helping out while still a student. Only three years after graduating from Northwestern University in 1965, and at age 26, Robert was named president of the company. Duncan Aviation is an aircraft service provider supporting the aviation needs of government and business operators and other service providers.

"Robert Duncan is truly a legend in the general aviation industry," said Paula Derks, AEA president. "Duncan Aviation has a rich history, and Robert played such an instrumental role in growing a startup company that has become the vibrant, national brand it is today. On behalf of the AEA board of directors and nearly 1,300 AEA member companies, I offer my sincere congratulations for being the distinguished recipient of this award, and I thank him for his many years of service to the AEA and the general aviation electronics industry."