Phoenix to host AEA Convention in 2025 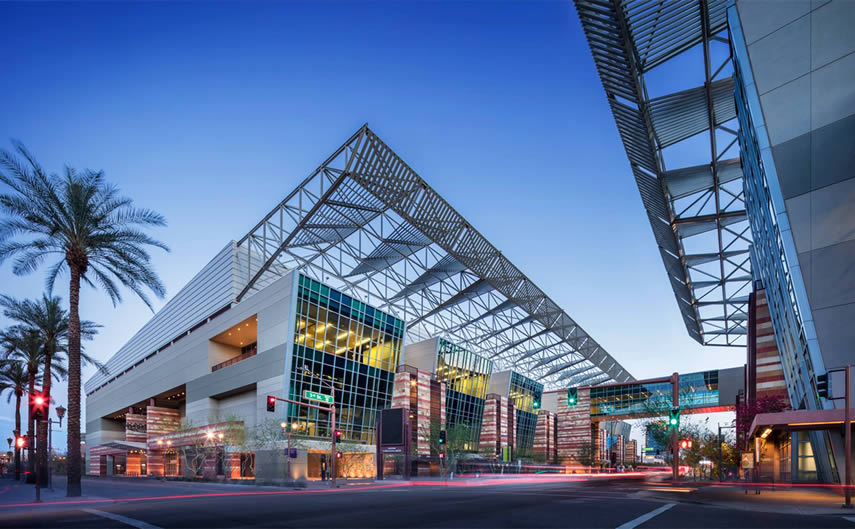 The Phoenix Convention Center will host the 68th annual AEA International Convention & Trade Show March 18-21, 2025. Located in the heart of downtown Phoenix, Arizona, it is one of the 25 largest convention venues in the United States and offers nearly 900,000 square feet of meeting and exhibition space on a campus that spans more than 2 million square feet. It will mark the second time the Valley of the Sun has hosted the event, as the AEA Convention will return to Phoenix for the first time since 1979.

The fifth-largest city in the United States, Phoenix has nonstop airline service from 80 U.S. and 20 international destinations. The Phoenix Convention Center is 4 miles from Sky Harbor International Airport.

The headquarters hotel will be the Sheraton Phoenix Downtown. It is the largest hotel in Arizona with 1,000 guest rooms and is located one block from the Phoenix Convention Center.

Here are the dates and locations for upcoming AEA Conventions. 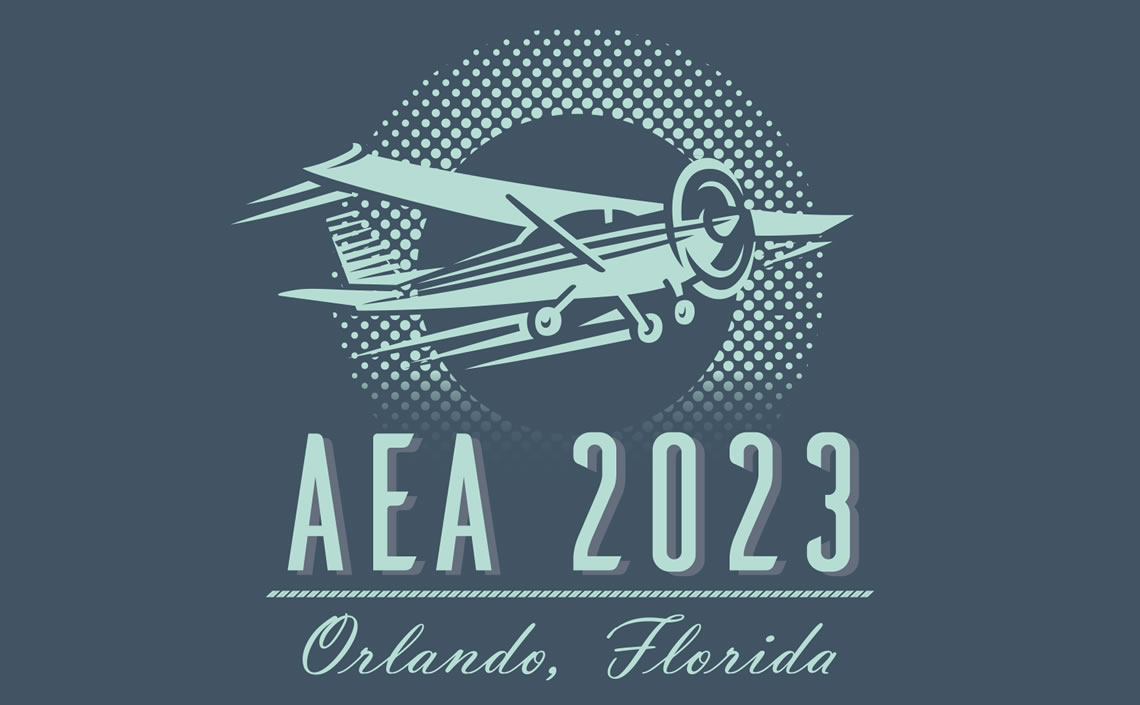