The Aircraft Electronics Association recently hosted a Wireless Technology Summit for industry participants involved in certifying and installing Wi-Fi equipment into aircraft. The 2-day event took place at the Derby Center for Professional Development at the international headquarters of the AEA in Lee's Summit, Mo. (A suburb of Kansas City, Mo.)

The Association concluded the meeting with commitments to move the “new and novel” Issue Paper for wireless technology to a formal guidance document which will clarify and simplify the processes and procedures for certification and installation of these systems.

The two day meeting attended by the Federal Aviation Administration (FAA), Transport Canada (TCCA) and the European Aviation Safety Agency (EASA) in addition to 75 industry representatives proved to be extremely informative.  The knowledge gained by industry from the authority presentations will prove to be invaluable in the installation and certification of these highly prized systems.

According to the Summit moderator, Ric Peri, AEA’s vice president of government and industry affairs, “the hazards and concerns raised by the regulatory authorities went a long way to better understand the complex certification of what appears to be rather benign systems; however, when supporting uncertified (and uncontrolled) portable wireless devices, such as smart phones, it appears that the challenge is not the certification of aviation grade wireless technologies but rather “case-hardening” the aircraft to be able to withstand the variable power outputs of the portable wireless device.”

A follow-up session will take place at the AEA International Convention & Trade Show, April 7-10, in Orlando. 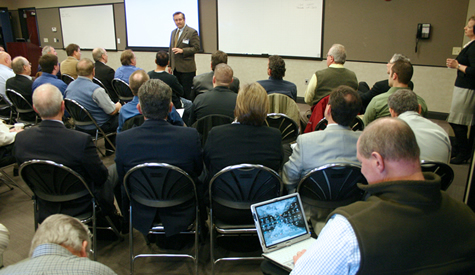 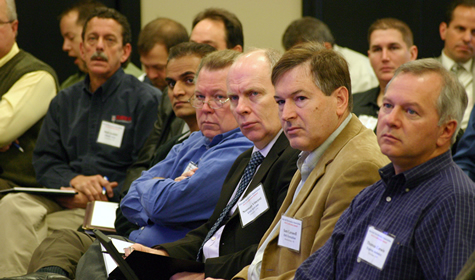 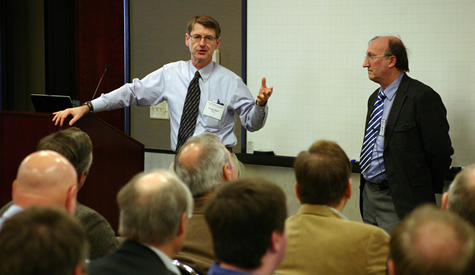 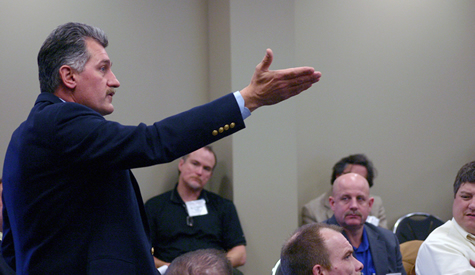