LEE'S SUMMIT, MISSOURI, Feb. 17, 2022 -- The Aircraft Electronics Association released its 2021 year-end Avionics Market Report, and total worldwide business and general aviation avionics sales for the year amounted to $2,367,592,204, or more than $2.3 billion as reported by the participating companies. The dollar amount represented a 6.5% increase in total year-end sales compared to 2020.

*-Note that the 2021 year-end totals do not exactly equal the sum of the four quarterly amounts as reported earlier in the year. This variance is the result of seasonally adjusted year-end numbers by some of the participants. In addition, the number of companies that participate in the AEA Avionics Market Report may change on a quarterly and/or annual basis. This may occur due to mergers and acquisitions during the year along with new companies participating in the reporting process. Any comparative analysis of the data should take this variance into consideration. All dollar amounts noted are U.S. dollars.

The dollar amount reported (using net sales price, not manufacturer's suggested retail price) includes: all business and general aviation aircraft electronic sales -- including all component and accessories in cockpit/cabin/software upgrades/portables/certified and noncertified aircraft electronics; all hardware (tip to tail); batteries; and chargeable product upgrades from the participating manufacturers. The amount does not include repairs and overhauls, extended warranty or subscription services.

2021 Percentage of Total Sales by Market

"Industry sales have been steadily climbing for six straight quarters after bottoming out in the second quarter of 2020," said AEA President and CEO Mike Adamson. "As the industry continues to recover from the initial jolt of the pandemic, avionics manufacturers are now dealing with supply chain issues that may impact sales through 2022. As a result, many OEMs are engaged in ongoing and proactive communications with their dealers and navigating through increasing lead times for some products."

Below is a review of the year-end totals for the 10-year history of the AEA Avionics Market Report. Participating companies began separating total sales into retrofit/forward-fit sales in 2013.

More information about the AEA Avionics Market Report is available online at www.aea.net/marketreport.

Prior to 2012, there never had been an effort to capture the true dollar size of the business and general aviation avionics market. The concept to produce the AEA Avionics Market Report began in April 2012, when the AEA formed an ad hoc committee comprised of representatives of avionics manufacturers to create a tool for strategic planning and examining market share.

To ensure confidentiality, the participating manufacturing companies submit their sales figures to an independent third-party firm retained to produce the AEA Avionics Market Report. The companies currently participating in the report include: 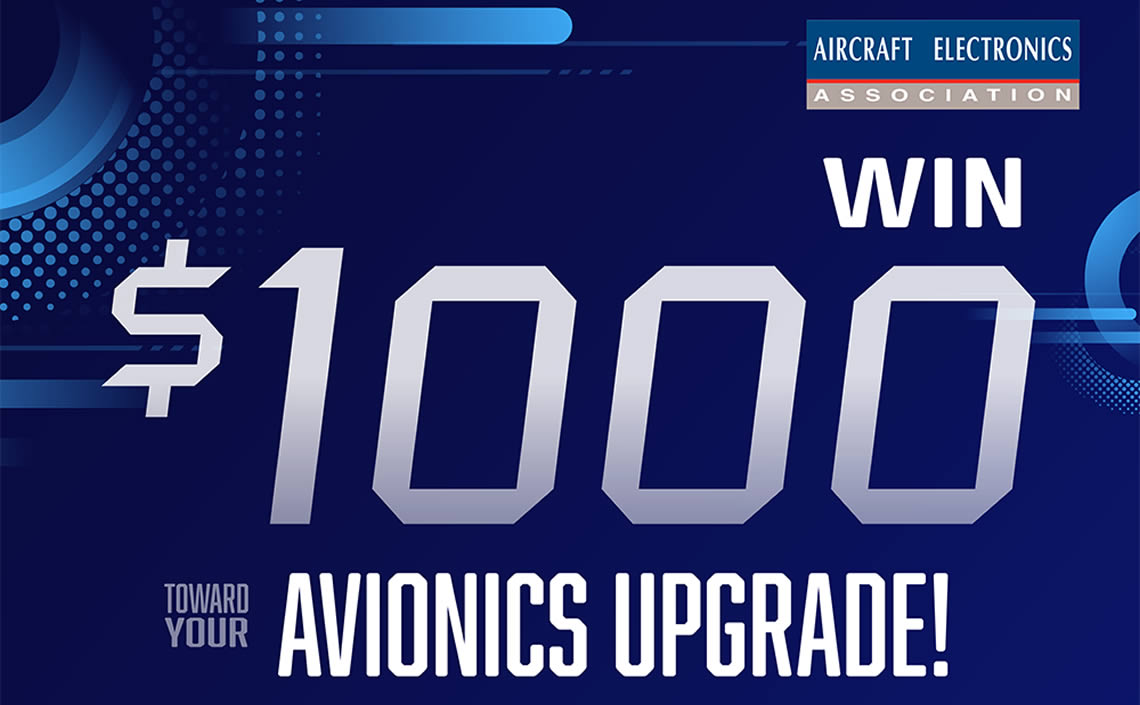 AEA to Award Cash Prizes for an Avionics Installation